This placing is perhaps a little too high for Ms. Sawayama: her debut EP probably doesn’t actually have the fifteenth greatest collection of songs of 2017. Based on solely the actual musical merits it would still feature highly on Necessary Evil 2017, don’t get me wrong. Though perhaps it’d be awkwardly bumping body parts in the crowded economy section with the likes of Andrew Bird and Ghostpoet, rather than clinking champagne glasses in first class as she spreads her legs and guffaws with Lupe Fiasco over Moses Sumney‘s droll anecdote.

But if you think pop music is 100% about the music then you’re an indefensibly dull person. Great pop music isn’t just about great music: that’s definitely a large part of it, of course, perhaps even as much as 53%, but there are so many other factors involved.

It’s those other factors, those elusive forty seven percenters, that Rina Sawayama knocks comprehensively out of the park

Firstly, great pop stars simply have to look great. Not necessarily conventionally beautiful, but striking and fucking cool enough that if you were to see them working admin in your local solicitors you would weep at the obvious non existence of either God nor justice. Great pop stars should look like they have to be popstars. They should possess a look so striking that a career shovelling shit with the rest of us in the real world would simply be an impossibility.

OK, so moving on:

Secondly, they have to be just that little bit different, they have to stand out as most definitely not just another product of a cynical music industry’s production line. Rina doesn’t just tick this box, but scratches it so vigorously and repeatedly that she somehow makes the paper bleed. She dresses differently, she looks a little different, she didn’t go to the Brit school and wasn’t once a Mouseketeer: she was raised by a single Japanese mother in North London. Difference? She do it

Thirdly great pop stars have to possess strong beliefs. Any beliefs they want- how super cute they are, how much they wish post office opening hours were longer, how the final season of Buffy the Vampire Slayer is actually underrated- but they must believe them strongly and wish to convey that passion through their music. Great pop music cannot be birthed in a vacuum, and nihilism has no place here.

As Rina told the Guardian– because she’s the kind of popstar who gets interviewed in the fucking Guardian, motherfuckers!-in an interview, erm, (kayfabe) early next year: “I go on social media, see how anxious I get, then write about it”. She’s not just a pop star with a strong belief, but a belief (our overdependency on the internet and emotionally damaging masochistic relationship with social media is dangerously warping both our self image and the criteria with which we select our heroes) that could make her one of the most important and relatable pop stars of the generation

See, I was struggling to think of a way to describe the damaging relationship we have with the technology we surround ourselves with- ’emotionally damaging masochistic relationship with social media’? Rubbish!!- forgetting that on her single Rina described it perfectly: Cyber Stockholm Syndrome.

Why wasn’t that the biggest pop song of the year?? Did any other pop star manage to marry such a shamelessly commercial and infectious tune so such a culturally relevant chorus as ‘Came here on my own/Party on my phone/Came here on my own/But I start to feel alone’?? 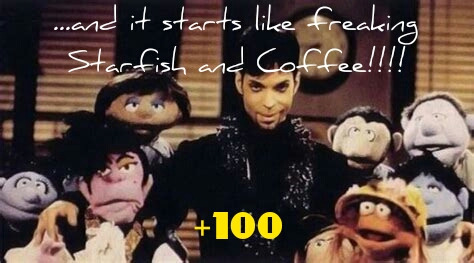 Unless it actually was the biggest pop song of the year. I haven’t been paying much attention. If it was then please disregard the previous paragraph.

It’s very fitting that the scientific calculations involved in making this list has put Rina’s debut EP so high, because I have very high hopes/expectations for her. No pressure, Rina, but you could change the world. You could take the distrust of sharply invasive technology puncturing every orifice that EMA dejectedly spits out, clean out all that bitter narcissism, and become the most important pop star of your generation.

Speaking of EMA: this is the reason I wish I had more Twitter followers:

which one?!? paint color options pic.twitter.com/Jzzynlsyul

She’ll be more likely to achieve this expectation if she learns from some of the people she cites as influences- mid period Britney, Beyonce– along with some of her peers- Charli XCX– and make sure she recognises the benefits a well chosen collaboration can have on her sound. The Shamir assisted Tunnel Vision is the best track here (and far, far better than anything on Shamir’s recent album), with the partnership marking a giant step forward in her sound and preventing the album from almost feeling a little one note at times

Rina Sawayama: Through the Wire

Kanye West: Through the Wire 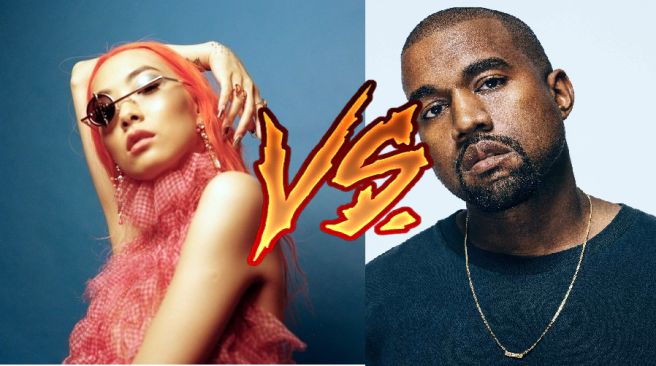 You have to admire Rina’s ambition here. Through the Wire is one of two interludes on the EP that make you wish she’d seen fit to extend them into full songs, as both this and Time Out are fantastic mini pop gems. However, I’m sure she never really expected to be able to beat Kanye this early in her career, and Through the Wire is one of the fabulous songs that first truly brought him to the world’s wider atten… 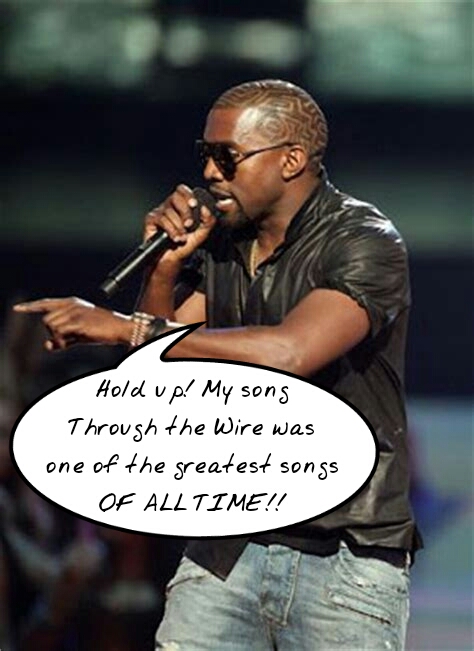 Erm, yeah, Kanye: I was actually about to explain how you win because your song is something of a masterpiece and Rina isn’t really ready to be considered at your level yet. 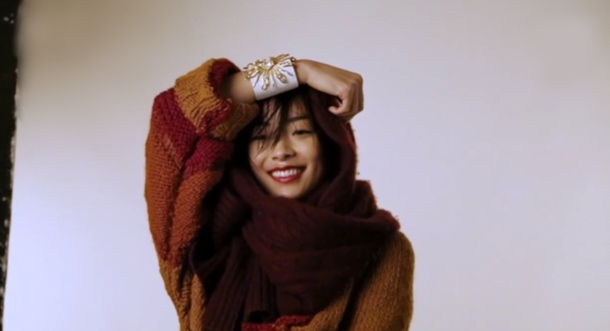 Plus, Rina’s attempting to do all this without being signed to a record label. She’s the new face of punk and you should all flock to her Bandcamp page

That’s not too much younger than me, is it? I mean, it’s obviously never going to happen, but I’m just saying that if it did it wouldn’t be too weird, y’know?

Take Me As I Am is a one time where the influences outweigh Rina’s own talents, the song is so heavily indebted to Max Martin era Britney- and most obviously Christina Milian’s When You Look at Me (ha! You didn’t think anyone else would remember early 00s minor hits as much as you, did you Rina??)- that it’s a near unlistenable pastiche 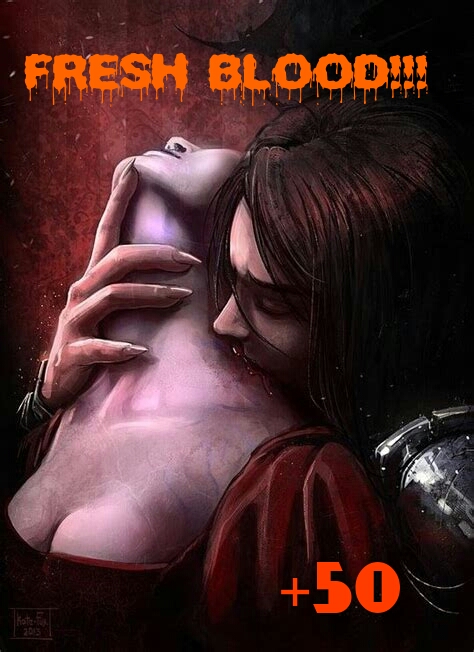 Meta Critic: Pff, Way too cool for Metacritic, so Automatically: 100