Can you believe this is only the second (halfway decent) self titled album released (cough) this year??

I had, like, a thing for self-titled albums, didn’t I?

I think it was called Self-Titled Vindication or summat, but it’s been so long now that I can’t quite remember 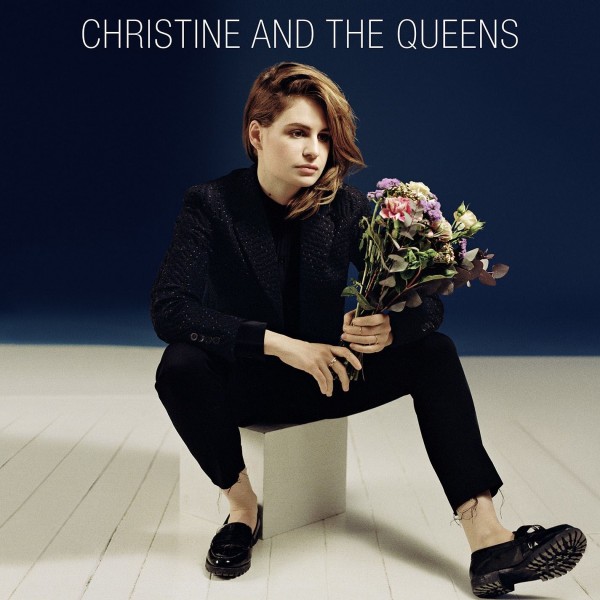 Did I use a picture or something?

If I did, I can’t remember what the picture could possibly have been of

I suppose you’d guess that it’d be illustrated by a Windows Paint drawing of the model Fabio being hit in the face by a goose while on a rollercoaster at Busch Gardens in 1999, so I’d better play it safe and use that 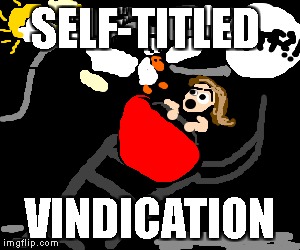 Now, I had prepared myself for ‘Christine and the Queens’ posing a rather difficult moral question for Self-Titled Vindication. As you know, debut records are one of the few cases of an album being legally allowed to be self-titled, and as I knew it had a different title in the band’s native

and I thought that they’d maybe self-titled it in this country because it actually represents a debut in the English language!

However turns out it’s their debut album in any language, meaning that this critique is lacking the pressing moral quandaries that I imagined it would contain. I’ll think of a few now to replace it: 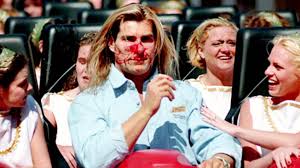 1)If that goose died after hitting Fabio in the face, is it still funny?

2)If Fabio died after being hit in the face by that goose, but the goose survived, would he be afforded a state funeral and would the goose be invited?

3)If both Fabio and the goose survived the collision, but everyone on the roller coaster, everyone in the theme park, the state of Florida, the United States, and in fact the world eventually died of old age, decomposed back into the Earth as the entire species fell extinct, before the entire galaxy is destroyed by an exploding sun, would anyone- or anything- ever say ‘boo’ to that particular goose

Oh, and they aren’t actually ‘they’, considering that Christine and the Queens are a wilfully inaccurately titled solo project of 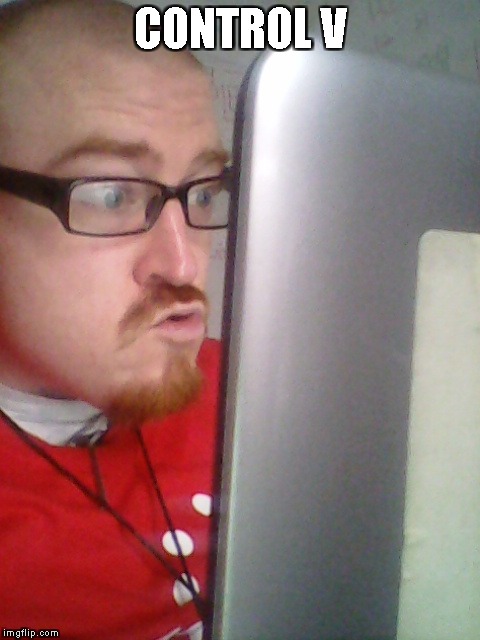 Héloïse Letissier, who thankfully inherited the vision, the exceptional technical skills, excellent control and ability to entertain from her Uncle Matt

‘Chaleur Humaine’- as they insist on referring to it in France, the stubborn sods- is an absolutely gorgeous and uncommonly loveable pop album, which promises mighty fine stuff in the future when she manages to craft an album made up entirely of the incredible tracks here, rather than ocassionally wasting time with the fillers that are merely extremely great

Actually, is that racist…?

Best Lyric: ‘Looking at my watch, he shoulda been home/Today I regret the night I put that ring on/He always got them fucking excuses/I pray to the Lord you reveal what his truth is’ +1

…But Are All the Rest of the Songs Kinda Tres Bon Anyway? Oui oui! +90

Is the last song just the first track but played on Ukulele? Non -1

Believe it or not, the next entry is even less focused than this one