There is no artist on this countdown- few on this Earth- with a greater disparity between the quality of their work and the level of their fame than Hannah Cohen. Cohen’s songs are so ridiculously fantastic that her music should be as inescapable as whatever nonsense John Lewis has squirted out as their latest Christmas add… no, wait, Hannah Cohen should be in the John Lewis advert, standing on the moon charming the entire Earth with a singing of ‘Keepsake‘ before eventually destroying the solar system with gamma rays shot from her very eyes as John Lewis reminds us that Acana Moth Control Trap is now half price.

‘Pleasure Boy’ is absolutely magnificent piece of work, an ingenious mix of synthesisers and jazz music but also much better than that sounds. Cohen had previously preferred to work with simple musical arrangements to reflect the simple and raw emotions she was attempting to convey, but on her second album a magnificent wall of sound powers the heartache to sheer celestial levels. I can imagine some people might consider the naked emotion on display here occasionally overbearing, but these people are obviously idiots and their opinion should be aggressively discounted: ‘Pleasure Boy’ simply makes you swoon as it veers from the exquisite to the exhilarating. 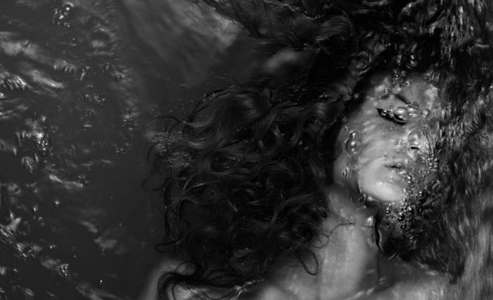 ‘Fun’ Fact: The way ‘Watching You Fall‘ climaxes at 3:31 with ‘But you’re still my baby!’ is the greatest thing that’s ever happened.

So is this your pick of some obscure and unlistenable artist I’ve never heard of because you think it makes you sound cool? Not at all, listen to ‘Take The Rest‘ and tell me it’s in any way difficult to listen to