Has this even been a decade? Like, other decades were definitely decades, weren’t they? The 70s were definitely a decade, I’ve seen pictures. It was all flared jeans and Ashton Kutchers. I remember the 80s, it was all primary colours and He Man toys. Except I’m 29 years old, which now unfortunately means I was born in 1990, so I don’t actually remember the 80s. Shame. 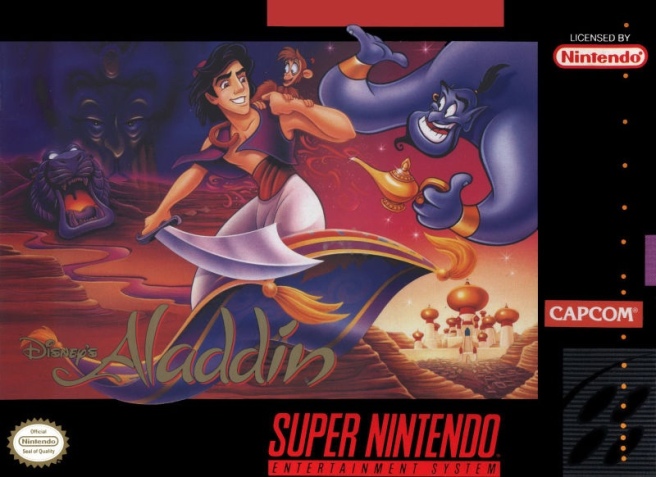 The NINETIES though! Remember the NINETIES?! That was an unarguable ‘decade’! There was a undeniable vibe to the 90s. The 90s was the Fresh Prince of Bel-Air doing the Macarena after scoring the winning penalty against Ginger Spice in the Euro 96 quarter finals. Remember that? It definitely happened and was definitely 90s!!

I turned 16 (or possibly 10) three days before the year 2000, and since then life doesn’t really deal in decades or conveniently distinct periods of time anymore. Every decade, every year, every day is now a seemingly unending trudge through hideous adulthood. Life and popular culture just trundles off in a different direction and your major marking points become all the more onanistic and self-centred. I started getting fucking old. And when you’re fucking old you’re beaten down by capitalism’s endless rat race that you don’t even fucking care what year it is.

END_OF_DOCUMENT_TOKEN_TO_BE_REPLACED 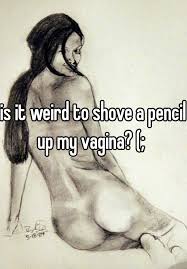 When Noname released her second album back in some time in the past (there really is no way of knowing), Amazon offered the opening (and possibly best) track, Self, to listen to as a sample. Early in the song she states “Y’all really thought a bitch couldn’t rap huh?/Maybe this your answer for that, a crack era/The Reagan administration that niggas are still scared of?”, and being the sucker I am for commentaries on the (still) worst US President of the modern era. Soon afterwards, she utters the aforementioned bang up the elephant line that you really should be well aware of by now, and I was sold. I immediately chucked £7.99 at Noname and her scholarly vagina. I later found out that she was also on Bandcamp, so purchased it again in the assumption that she was likely to see a lot more of the money, judging by the amount of cash Amazon siphoned off when I published a couple of books a couple of years ago. For that reason, ‘Room 25’ is the only 2018 album that could be considered so good that I bought it twice.

The thing is though, what does that line actually mean?