Have you noticed how things are a bit weird at the moment? Like, there seems to be something in the air, doesn’t there? People seem to be a little less socially active these days; nobody came to your barbecue last Thursday; WWE crowds are drastically down; you’re pretty sure Paul should have been at school these past few weeks not that you’re going to ask the little shit and risk getting pulled into an endless conversational loop about the largest dinosaurs; and Italian mayors seem to be furious these days. Something’s… different…

I don’t watch the news- if I wanted a posh voice feeding me a liberal agenda I’d just ring my parole officer- but it’s clear to me what’s happened. There’s an unmistakable stench of disappointment overlaying an aggressive smog of sadness that’s infected the whole country. They know. You know. Everyone knows.

I am now officially single.

END_OF_DOCUMENT_TOKEN_TO_BE_REPLACED 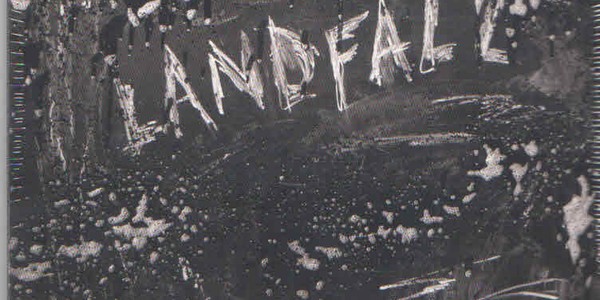 In a strange way, the influential 2006 documentary An Inconvenient Truth might have unintentionally and semi-ironically doomed us all. It has had very inconvenient consequences, you could say. But absolutely don’t, because that’s a rotten line.

Now, I’m not arguing that An Inconvenient Truth didn’t do a lot of good. I was.. younger… when it came out, and I have to say that, while maybe not a climate change denier, I was probably sceptical of the threat based on my own scientific research uncovering statistics like the fact it snowed a couple of years back and it was sometimes really cold. The film actually convinced me of the facts, using simple statistics and arguments that, if I’m being honest, I was probably too lazy to read for myself. I was a child, I decided that believing that climate change was at least overstated would mean I needn’t change anything about my behaviour, and so only searched out articles and columns that supported the theory I had chosen to believe. I was a child. I saw An Inconvenient Truth and realised what a child I was being. And how stupid I was. I imagine many people had similar epiphanies upon watching it. I was a child, and I still can’t believe how stupid I was. A child,

END_OF_DOCUMENT_TOKEN_TO_BE_REPLACED 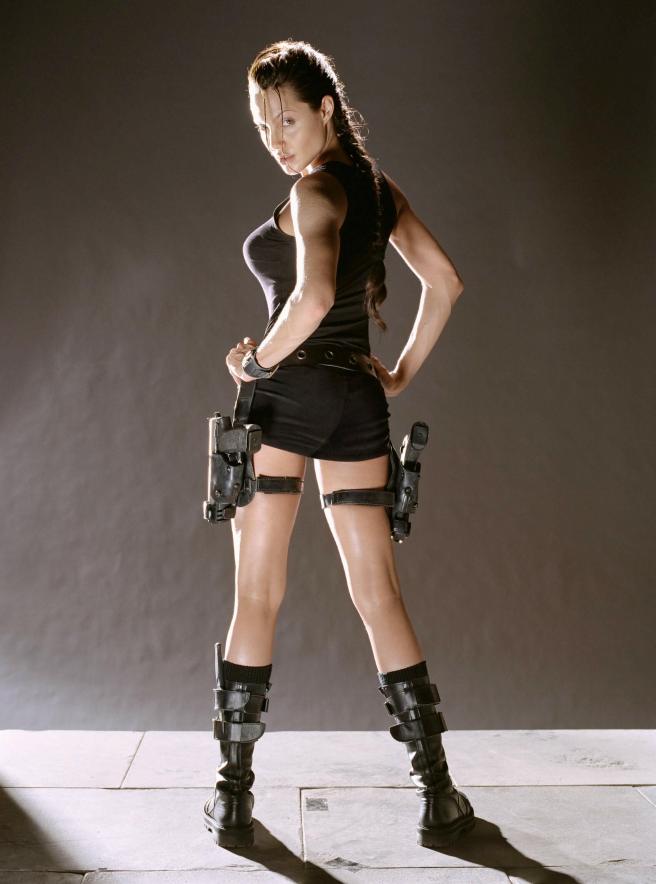 Not strong women, I’ve got nothing against women who are strong, fair dos to them. I’m sure there are plenty of strong women that I really like. There are just as likely to be a lot of strong women that I simply can’t stand. Human beings are very complex beings, I couldn’t simply group them under a single adjective and know enough about them to profess any strong feelings toward them. I wouldn’t be able to say I love garrulous men, or hate sticky women*. Real people are far more complex than that.