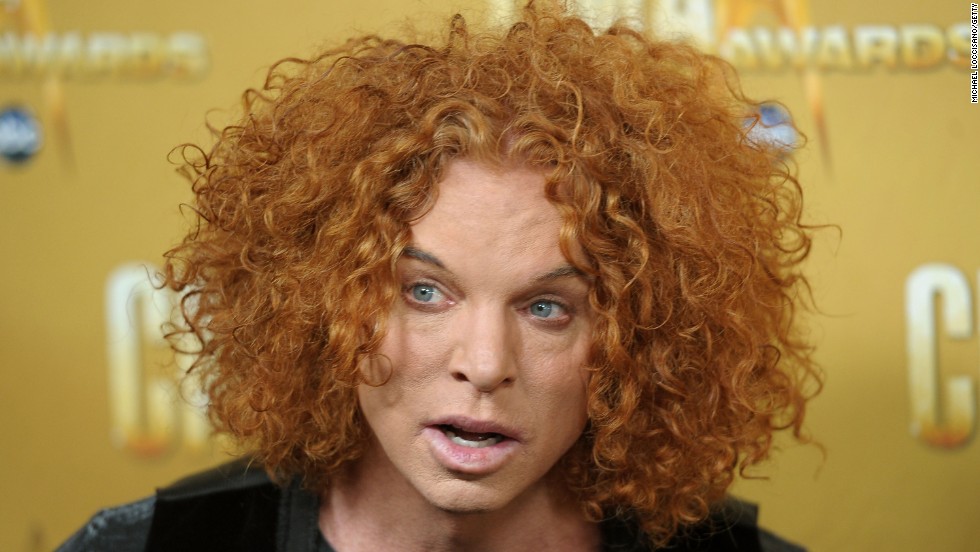 To be honest, QoTSA’s 267th album was very close to being shaved off this list, it was one of the many 2017 releases that I figured might not quite have enough legitimate quality and noteworthy talking points to justify a place on (kayfabe) this year’s list. I worried that there weren’t really a massive amount of memorable moments, or that its bracing voodoo rock might not have really stand up to the best moments of their (admittedly colossal) back catalogue. In the end though, I felt that I earned it to the band to award them an invite to the party, chiefly for one small and ever so slightly embarrassing reason:

He is universally regarded as one of the coolest, best looking and generally most badass  frontmen in rock. He’s not only been responsible for some of the most important and highly regarded rock music of the last… four decades-?!?! Fuck, Kyuss’s debut was released in 1987!!- with his work with QoTSA backed with frequent flashes of genius with The Desert Sessions and Them Crooked Vultures, and also producing (and ocassionally writing) some of the best rock albums of recent times but he always just looks so damn amazing!!  Plus, he’s married to freaking Brody Dalle! Not only that, but he stopped her going out with the lead singer of Rancid, who are scientifically proven to be the absolute worst band of all time.

And he’s a ginner. Like, a proper ginge: he doesn’t attempt to die his hair or hide his complexion, he simply looks as good as he does while working with his ginger nut.

This might sound ridiculous, but I am almost constantly conscious and apprehensive about the way I must look with my match stick complexion. I assume that I must look laughable and grossly unattractive to the outside world, I know that ginger people look fucking horrible, I’ve seen all the photos on the internet of nauseating ginger children, with their explosion of red locks that are the exact same colour as my hair and their repulsively freckled complexion that I think maybe I have and shit, is that what I look like?? Why the fuck would anyone even look at me?? I’m going to die alone!

There’s never been an issue on Tampon Tops not being represented on television and media (I mean, we are still white after all), but it’s always rather obvious what character traits you’re likely to exhibit if you’re a firemuff:

When  you’re raised on these representations, do you know where society leads you? 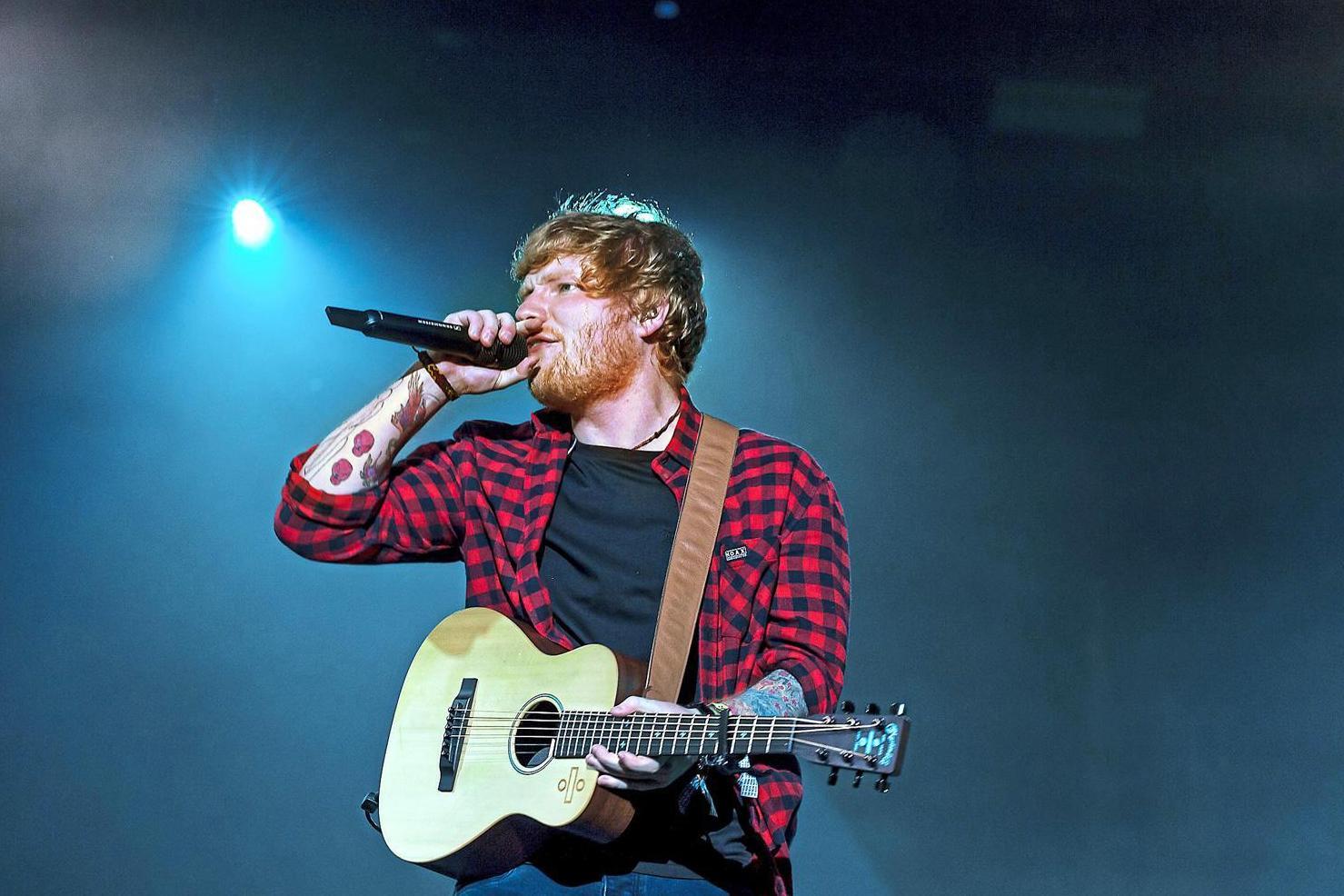 Ed Sheeran is part of the problem: his whole shtick is how fucking uncool and nerdy he is, he is what happened to Chucky from Rugrats after he turned to guitar in an attempt to ward off thoughts of suicide brought on by the relentlessly bullying he receives at Secondary School. I mean, good for Chucky, and the laser eye surgery was definitely a good idea, but it is not freaking cool!!

You can call this issue a first world problem if you want- because I live in the first world and therefore every fucking problem I have is a ‘first world problem’ and ignoring it does not mean you are somehow valiantly battling female genital mutilation or some over far bigger issue- but as I stated previously I have horrendous self-image problems and it’s just important for me to think that even in ten years time I could possibly look as cool as Josh Homme, alright??

Heeeeeeey, this album though! (600 words in)

On recent listens to compile this list I realised just how accomplished it actually is. Sure, probably one of the weakest of a stella career, and not a patch on their massively underrated (including by me) 2013 masterpiece ‘Like Clockwork’, but their quality control is still very much in working order, and Josh Homme has such a gift for crafting succinct and effecting song lyrics like ‘If your fortress falls/You’re always safe’

In fact, I liked one lyric so much…

Wait… This album was produced by Mark Ronson?? Boy, have I got some things to say about that…!

That is an extremely ‘on brand’ cover

3 thoughts on “54 Queens of the Stone Age: Villians”