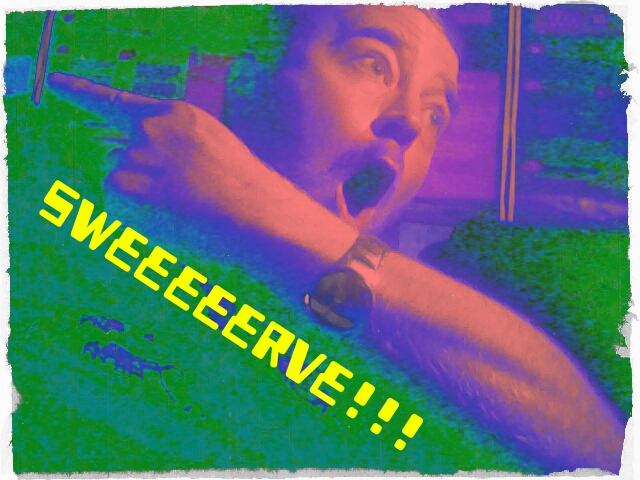 ‘The Book of Ryan’ is an astonishingly good record that sees Royce Da 5’9″ look back on his life with a new sense of conscience. The epic tale reflects on many flash points in his life, including his struggles with fatherhood and the part he played when his brother was jailed for Protecting Ryan, but there is one main theme that permeates all 20 of its track. Royce’s father was addicted to Cocaine for all of Royce’s childhood, and Royce has struggled with alcoholism all his life. The main question the album asks is if his father’s addiction meant his alcoholism was unavoidable, and if Royce has passed this gene onto his son. When I listen to the album, I always wonder whether America’s relationship with alcohol differs what exactly they consider alcoholism.

I’m British, and I honestly don’t know if the amount my parents drink to this day is normal. However, I know how being brought up in this British household negatively effected my own relationship with alcohol. All my life, my Dad has drank to excess whenever he gets the chance, and my mother literally drinks every evening and to excess whenever we go out. When I was young, I was always surrounded by alcohol. In my memory, the vast majority of my young life was spent in pubs drinking blackcurrant cordial and eating Seabrooks crisps while my parents got drunk with their friend. This was normal. I think. It was the 1980s, things were different, and you were never really encouraged to pay any attention to your children until about 1992, when Ugly Kid Joe’s cover of Cats in the Cradle suddenly made caring for your children cool again.

I want to make it very clear that my parents drinking never had an immediate negative effect on me, they were both amazing parents before and after they divorced. In fact, I always liked my parents better when they’d had a drink or two. My parents were often much more fun and much nicer when they were a little pissed. From the very start of my life I’ve associated alcohol with people being far nicer. 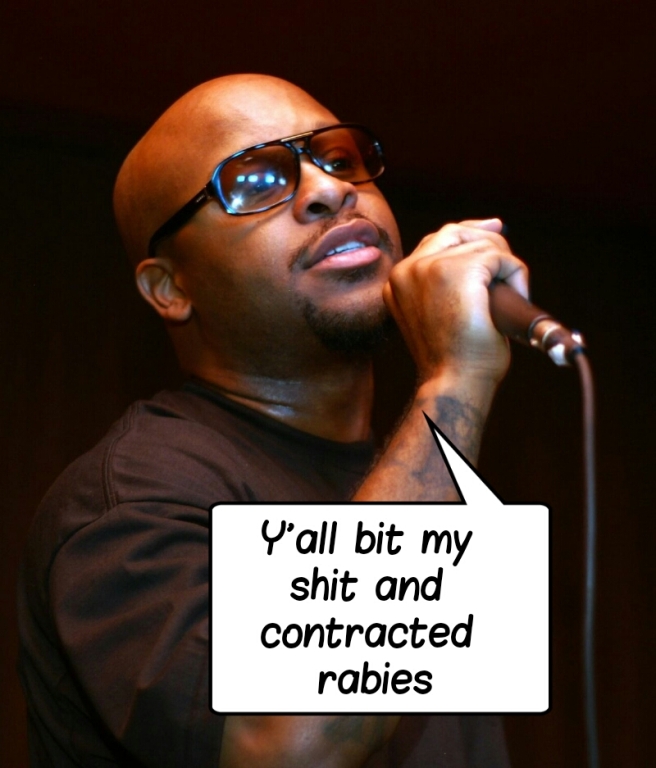 I’m not sure you would call either of my parents an alcoholic, and I’m pretty sure being an alcoholic is something that you can only call yourself. I never thought of myself as an alcoholic when I was drinking 24 hours a day, and I don’t consider myself a ”recovering alcoholic’ now I’ve stopped. So, yeah, I beat the system! #LifeHack. Whatever my relationship with alcohol was (is?), I didn’t inherit it from my parents. What I did get was instead more to do with my upbringing, with alcohol always meaning nicer people, and just always being there, either as a base level support of meeting other humans or as a cap on a day well spent. My associations with alcohol come from the way I was raised, not from any genealogy. And whatever I did with booze was always my choice, I didn’t drink alcohol without thinking every day, and could go very long without drinking. I drank alcohol when I decided that I wanted/needed to have a better time! Yeah, alright, maybe consciousness and the belief that we have choice over our behaviour is actually an illusion, but fucking hell, mate! How long do you want this post to be?? 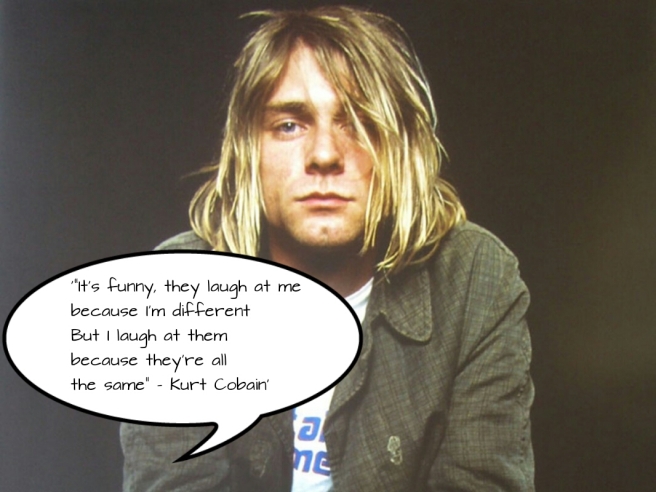 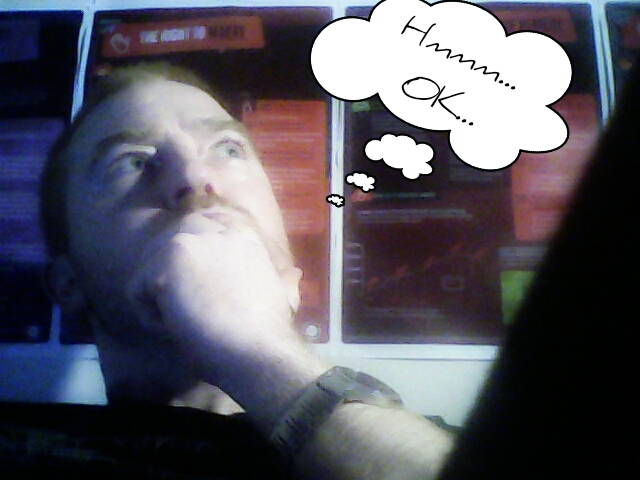 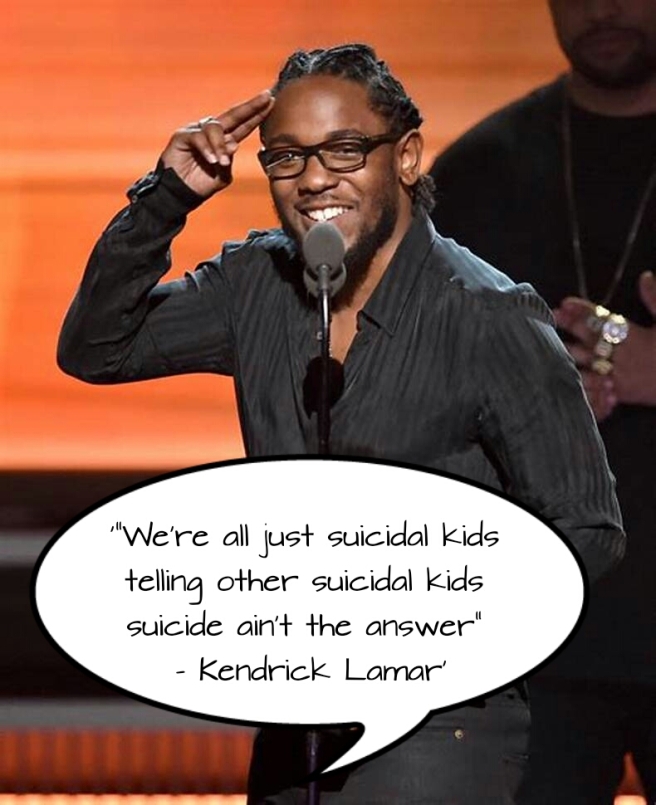 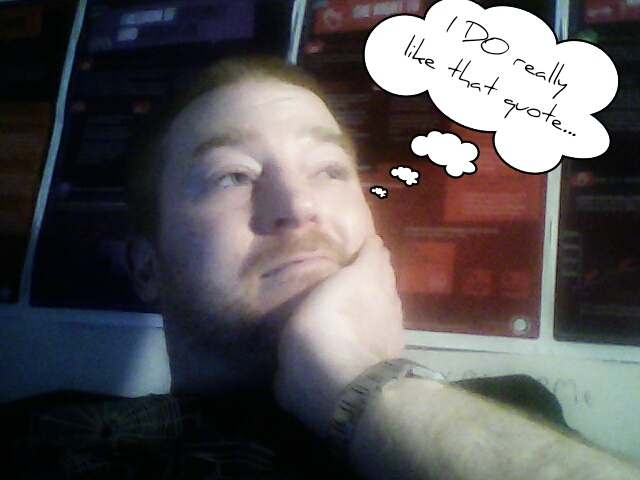 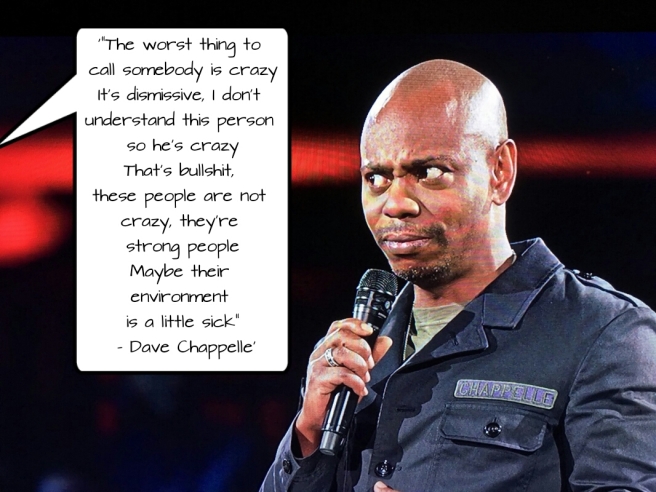 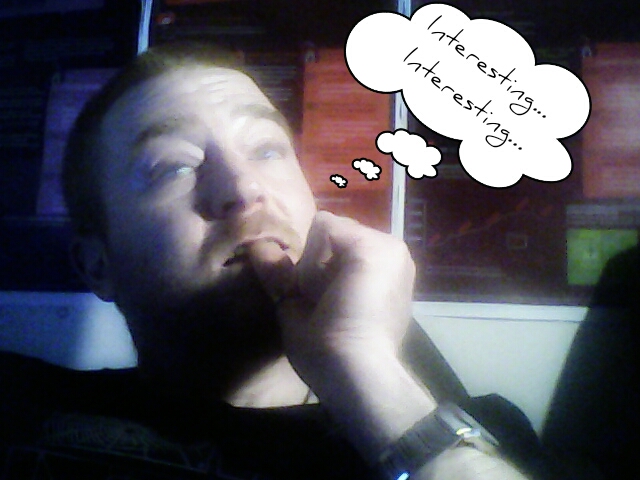 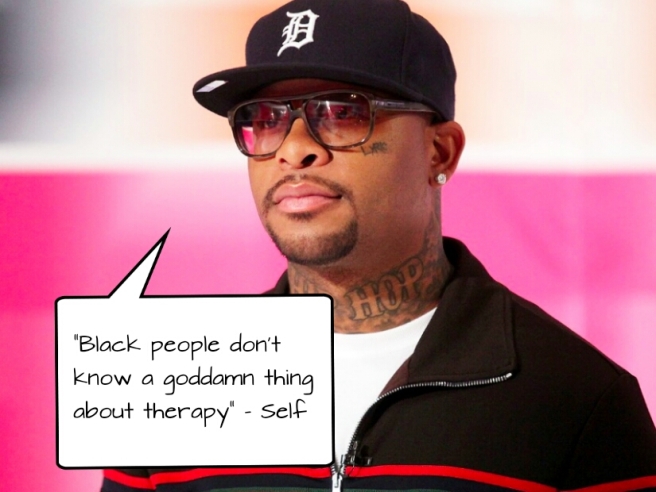 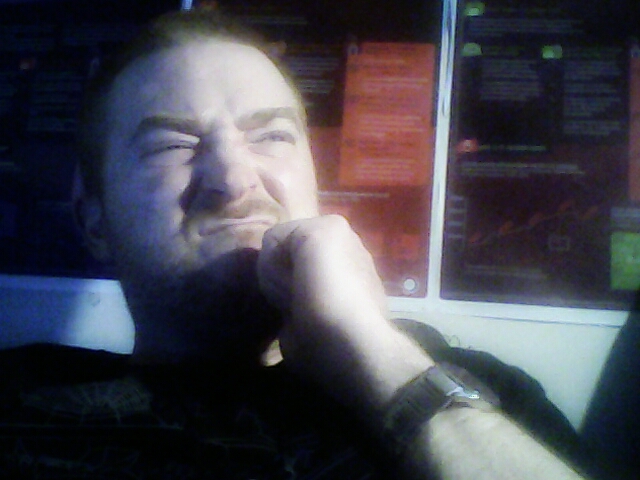 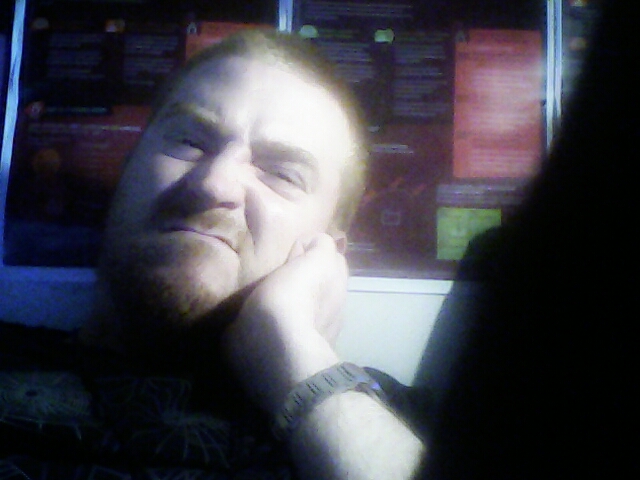 The thing is, it’s not how much you drink and how often, but how you manage that drinking. I’m not sure there’s even such thing as a functional alcoholic/drug addict/sodomite, I think if you engage in whatever pastime at a rate other people might not be able to handle and yet still function, then, I dunno, I think you’re just a normal person. I was unable to function as a normal human being with alcohol, while my parents have been happily able to function whilst drinking whatever amount of alcohol they drink for hundreds and hundreds of years (possibly. I wasn’t there when they were born. Bit before my time). This might be a byproduct of the generations that they grew up in, all Wolf Hall and shit, where alcohol was always expected to be a part of life and so you were expected to learn to cope with it. Habits and addictions are only notable when they make your attempts to pull off an impression of a normal person impossible. If you’re functional, fucking go for it!

So, in short, Mr. 5’9″, saying addictions are inherited is far too simplistic, it’s far more complicated than that. Fucking awesome album though.

‘Book of Ryan’ starts off as ‘just’ an amazingly accomplished rap album, but from Dumb onward it grows into a thoughtful and incredibly strong memoir with nearly as many talking points as J Cole’s album. Also, with a song called Stay Woke and another simply called Woke, is ‘Book of Ryan’ 2018’s most- dare I say it?- woke album??