A Legacy of Obnoxious Beauty and Regrettable Tattoos

That’s true: I would have never even considered listening to some white (presumed) rapper with worse tattoos than Cheryl Cole and apparently popular with teenagers (who, as I’m sure you’re aware, are universally thick as soggy pig shit) unless his death made the (minor) headlines in November 2017. Alternatively, if I died from a suspected drugs overdose instead of Lil Peep, I would have also never had the chance to hear this record and most probably never write this post. Also, if I had no ears I would be categorically unable to listen to it. If I was an iguana rather than a human, I might possess the ability to literally listen to the album, but it’s highly unlilkely I would manage to collate my thoughts on it on a WordPress blog. It’s definitely true that if circumstances were different then things wouldn’t be the same, and you’re extremely clever for pointing that out. 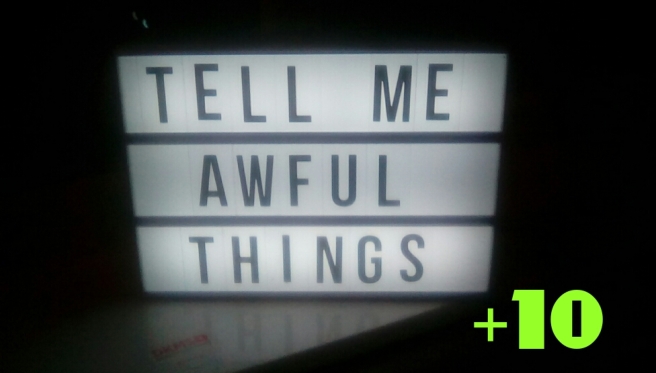 There will always be something enticing about an artist passing away. It’s not necessarily morbid either: suddenly there’s a definitive end to a catalogue, a full stop on a story. The artist’s work becomes a proper narrative, with a tragic denouement, and suddenly you’re able to study a complete and unblemished canon. How more highly would The Simpsons be regarded now if they decided to call it a day after Phil Hartman died in 1998, nine seasons of peerless television that would never be matched? Imagine if, in a strange parallel universe, an air hostess had actually cut Ian Brown’s hands off and he died from the bleeding in 1989, just after The Stone Roses had released their era-defining debut: the cult of Ian Brown would rival Kurt Cobain*.

Kurt Cobain. Kurt Cobain, Kurt Cobain, pulled the trigger and smashed his brain, Kurty Kurt Cobain (as the football fans used to sing). Kurt Cobain isn’t still an icon you still see blazoned on the t-shirts of 13 year old idiots because of Nirvana’s music. Nirvana’s music was very, very good. They had a lot of good songs (one overrated but important album, one stone cold masterpiece, and one crappy dirge of a record). But the reason Kurt Cobain is an icon is because he’s dead, and can therefore completed his narrative arc early and guaranteed to never tarnish his legacy. He can never appear in margarine adverts; he can never praise Theresa May; he can never warn audiences of Britain ‘turning into a black colony‘; he can never be a consistent and unashamed nobhead for decades after his relevance. Pause for thought: Gary Glitter, was very much the Kurt Cobain of his era** 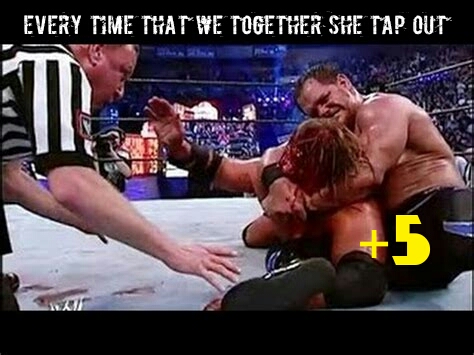 People also forget that Oasis were an infinitely bigger deal than Nirvana in Britain: if Liam Gallagher had done the decent thing and suffered a massive brain haemorrhage after injecting 12kg of cocaine directly into his eye socket in 1994 he’d be looked upon as perhaps the greatest rock star ever and his tragic life would be taught in school.

It’d be a much funnier story as well: Christ, that Cobain was a mopey fucker, wasn’t he? 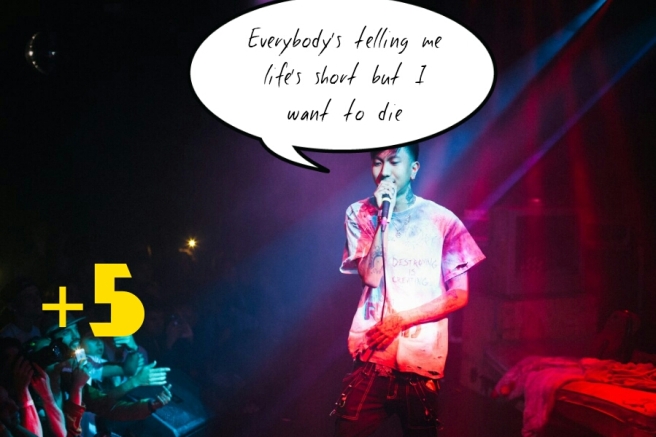 ‘Come Over When Your Sober Pt.1’*** is a disturbing, occasionally disgusting, ridiculously self-obsessed, openly suicidal and entirely fascinating album. Lil Peep isn’t a rapper: he’s not even an untalented wannabe talking fast. His ‘singing’ style is simply to drawl angrily and intensely about how much he hates himself. It’s music designed for disaffected 13 year olds to shout along to. It’s a horrendous mix of nihilism and narcissism, Lil Peep occasionally threatening suicide as a legitimate escape from the hell of life, ocassionally just as a threat to showcase how unappreciated precious Lil Peep feels. If, for whatever reason, you had to explain what a ‘teenager’ was in less than 30 minutes, then just play this record. You can imagine his lyrics have inspired a lot of tattoos 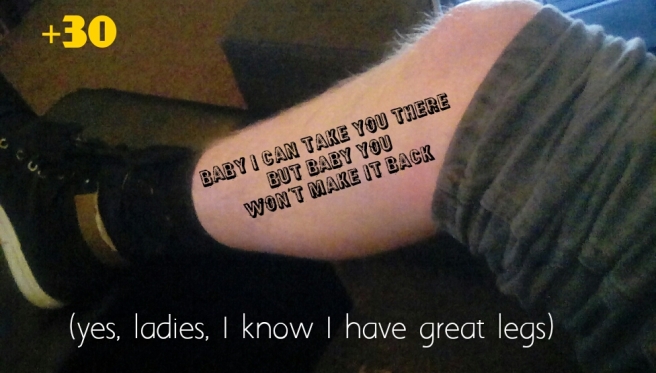 On paper it’s the worst album ever: on record it’s a mini-masterpiece of artful obnoxiousness.

And this is it. And I’m confronted with the confusing paradox of his death:

I realise that those latter points might have also worked without me killing Lil Peep. I just really want to murder someone!

Ha! I win! I’m still alive! In your face Peepo! 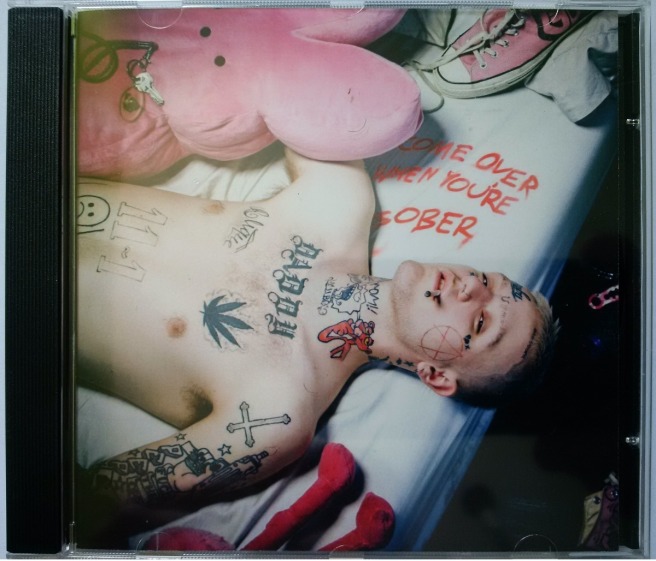 It’s kinda brilliant: skuzzy, depraved, nihilistic and completely representative of its contents. but…

…those fucking tattoos. I mean, they’re awful! And ’11-1′?? What an idiot! It can only be a reference to Undertaker’s Wrestlemania streak, which was 23-2 at the time of his death, and he reached 21 before he suffered a loss! Fucking idiot, I’m so glad he’s dead 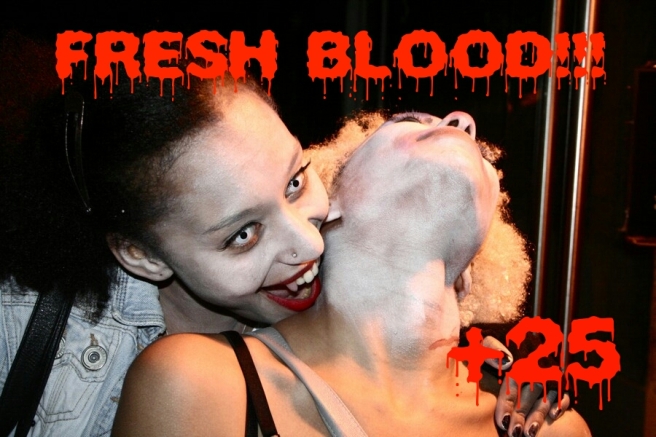 How is this not on Metacritic?? He can have the score from the Pitchfork review instead

*I almost went with Guns n’ Roses for this analogy, but I fucking love everything that band has ever released. Apart from ‘The Spaghetti Incident’, obvs…

**Maybe. Possibly. No. It fits the narrative though

***There will be a ‘Part.2’, they’ll throw together enough demos and iPhone recordings. it’ll be fucking awful